Once an agreement is reached, a U.S.-Iran confrontation becomes more likely, more quickly. 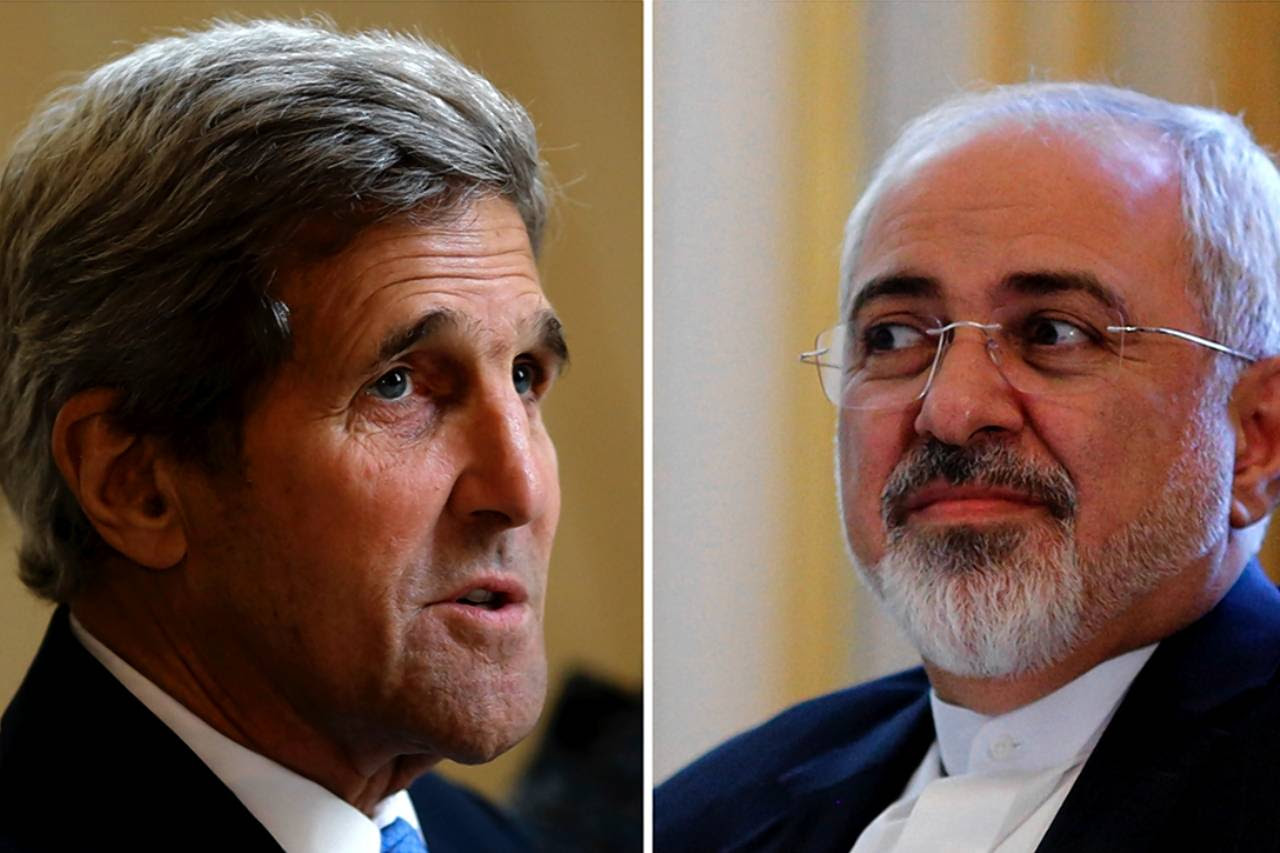 The lines are clearly drawn in Washington on President Obama’s plan for a nuclear deal with Iran. As negotiations for a final agreement continue well past their June 30 deadline, most Republicans oppose the deal and Democrats will not block it.

Many critics claim to believe that a “good deal,” which would permanently dismantle the clerical regime’s capacity to construct nuclear weapons, is still possible if Mr. Obama would augment diplomacy with the threat of more sanctions and the use of force. Although these critics accurately highlight the framework’s serious faults, they also make a mistake: More sanctions and threats of military raids now are unlikely to thwart the mullahs’ nuclear designs. We will never know whether more crippling sanctions and force could have cracked the clerical regime. We do know that the president sought the opposite path even before American and Iranian diplomats began negotiating in Europe.

But hawks who believe that airstrikes are the only possible option for stopping an Iranian nuke should welcome a deal perhaps more than anyone. This is because the Joint Comprehensive Plan of Action is tailor-made to set Washington on a collision course with Tehran. The plan leaves the Islamic Republic as a threshold nuclear-weapons state and in the short-term insulates the mullahs’ regional behavior from serious American reproach.

To imagine such a deal working is to imagine the Islamic Republic without its revolutionary faith. So Mr. Obama’s deal-making is in effect establishing the necessary conditions for military action after January 2017, when a new president takes office.

No American president would destroy Iranian nuclear sites without first exhausting diplomacy. The efforts by Mr. Obama and Secretary of State John Kerry to compromise with Tehran—on uranium enrichment, verification and sanctions relief, among other concerns—are comprehensive, if nothing else. If the next president chose to strike after the Iranians stonewalled or repeatedly violated Mr. Obama’s agreement, however, the newcomer would be on much firmer political ground, at home and abroad, than if he tried without this failed accord.

Without a deal the past will probably repeat itself: Washington will incrementally increase sanctions while the Iranians incrementally advance their nuclear capabilities. Without a deal, diplomacy won’t die. Episodically it has continued since an Iranian opposition group revealed in 2002 the then-clandestine nuclear program. Via this meandering diplomatic route, Tehran has gotten the West to accept its nuclear progress.

Critics of the president who suggest that a much better agreement is within reach with more sanctions are making the same analytical error as Mr. Obama: They both assume that the Iranian regime will give priority to economics over religious ideology. The president wants to believe that Iran’s “supreme leader” Ayatollah Ali Khamenei and President Hasan Rouhani can be weaned from the bomb through commerce; equally war-weary sanctions enthusiasts fervently hope that economic pain alone can force the mullahs to set aside their faith. In their minds Iran is a nation that the U.S., or even Israel, can intimidate and contain.

The problem is that the Islamic Republic remains, as Iranian Foreign Minister Javad Zarif proudly acknowledges in his memoirs, a revolutionary Islamic movement. Such a regime by definition would never bend to America’s economic coercion and never gut the nuclear centerpiece of its military planning for 30 years and allow Westerners full and transparent access to its nuclear secrets and personnel. This is the revolutionary Islamic state that is replicating versions of the militant Lebanese Hezbollah among the Arab Shiites, ever fearful at home of seditious Western culture and prepared to use terrorism abroad.

Above all, the clerical regime cannot be understood without appreciating the centrality of anti-Americanism to its religious identity. The election of a Republican administration might reinvigorate Iranian fear of American military power, as the U.S. invasion of Iraq in 2003 did for a year or two. But it did not stop Iran’s nuclear march, and there is no reason to believe now that Mr. Khamenei and the Revolutionary Guards, who oversee the nuclear program, will betray all that they hold holy.

But a nuclear deal is not going to prevent conflict either. The presidency of the so-called pragmatic mullah Ali Akbar Hashemi Rafsanjani from 1989 to 1997 was an aggressive period of Iranian terrorism. If President Rouhani, Mr. Rafsanjani’s former right-hand man, can pull off a nuclear agreement, we are likely to see a variation of the 1990s Iranian aggression.

Such aggression has already begun. Revolutionary Guards are fighting in Syria and Iraq, and Iranian aid flows to the Shiite Houthis in Yemen. Wherever the Islamic Republic’s influence grows among Arab Shiites, Sunni-Shiite conflict grows worse. With greater internecine Muslim hostility, the clerical regime inevitably intensifies its anti-American propaganda and actions in an effort to compete with radical Sunnis and their competing claims to lead an anti-Western Muslim world.

Iranian adventurism, especially if it includes anti-American terrorism, will eventually provoke a more muscular U.S. response. The odds of Tehran respecting any nuclear deal while it pushes to increase its regional influence—unchecked by Washington—aren’t good.Mr. Obama may think he can snap back sanctions and a united Western front to counter nefarious Iranian nuclear behavior, but the odds aren’t good once European businesses start returning to the Islamic Republic. Washington has a weak track record of using extraterritorial sanctions against our richest and closest allies and trading partners. The French alone may join the Americans again to curtail Iran and European profits.

With a failed deal, no plausible peaceful alternatives, and Mr. Obama no longer in office, Republicans and Democrats can then debate, more seriously than before, whether military force remains an option. Odds are it will not be. When contemplating the possibility that preventive military strikes against the clerical regime won’t be a one-time affair, even a hawkish Republican president may well default to containment. But if Washington does strike, it will be because Mr. Obama showed that peaceful means don’t work against the clerics’ nuclear and regional ambitions.

Mr. Gerecht, a former Iranian-targets officer in the Central Intelligence Agency’s clandestine service, is a senior fellow at the Foundation for Defense of Democracies. Mr. Dubowitz is the foundation’s executive director and heads its Center on Sanctions and Illicit Finance.

I do not agree with this analysis.  If the agreement is signed and Congress does not override Obama’s veto following Congress’s initial rejection of the agreement, Israel will have lost any remaining hope in the US and its political system and will act.  Waiting for the next US President to take office is too far into the future and there is also the possibility if Hillary Clinton wins  that there would be another Muslim Brotherhood supporting president.

Posted by Mladen Andrijasevic at 10:44 PM