Two years on – who was right on the Egyptian crisis?


The Egyptians are voting today in the referendum. Most probably the Muslim Brotherhood will win. We will know next week.  So who was right on Egypt?  Israeli or American analysts?  Almost two years ago, I wrote US and Israeli Analysts Split Over the Egyptian Crisis

It is becoming obvious that the Israelis were right and the Americans were wrong. But who in the US will ever admit to this?  Who among the politicians and among the journalists will be taken to account for their idiotic policies and idiotic reporting?  No one.  Who is there left, when the Obama administration supports the Muslim Brotherhood and the media supports the administration?

Iran will turn into an even bigger catastrophe for everyone if Israel trusts American politicians who support the Muslim Brotherhood and  journalists who failed to report on that support.  Jeffrey Goldberg thinks that Obama takes Iran more seriously as a threat to American national security interests than he does Syria.  On the contrary, all the evidence shows that Obama does not understand the magnitude of the Iranian threat.   Unlike the Egyptian crisis, Israel cannot afford to wait and demonstrate that Obama has screwed up on Iran as well.

Posted by Mladen Andrijasevic at 3:28 AM

If You Want Peace, Prepare for Atomic War -- not sure Bernard Lewis would think it is enough If You Want Peace, Prepare for Atomic War By LOUIS RENE BERES


On December 3, just four days after voting in strong support of a Palestinian state, the UN General Assembly condemned Israel for allegedly violating the Nuclear Non-Proliferation Treaty. Of course, this enthusiastic condemnation made no formal legal sense, because Israel, for very good reasons, has chosen to remain outside the 1968 pact. For Israel, agreeing to join the NPT as a non-nuclear member state, its only available treaty membership option, would be tantamount to national suicide.

The writer (Ph.D., Princeton, 1971) is the author of many major books and articles dealing with nuclear strategy and nuclear war, including Security or Armageddon: Israel’s Nuclear Strategy; Mimicking Sisyphus: America’s Countervailing Nuclear Strategy; and Apocalypse: Nuclear Catastrophe in World Politics. In Israel, he was Chair of Project Daniel (2003). Professor Beres was born in Zürich, Switzerland, on August 31, 1945.
Posted by Mladen Andrijasevic at 10:44 AM

It's time for Israel to talk to Hamas says A.B. Yehoshua

I apologize for digressing from my narrow MAD subject. But A.B. Yehoshua  is one of my favorite writers who I think should have long ago received the Nobel Literature Prize for Mr. Mani. His statement came as a shock.

I do not have access to A.B Yehoshua’s article in Haaretz  and I have not read it.
However,  the reasoning below will show that any argument A.B. Yehoshua has come up with is irrelevant.

Article 7 of the Hamas Charter reads:

"The hour of judgment shall not come until the Muslims fight the Jews and kill them, so that the Jews hide behind trees and stones, and each tree and stone will say: 'Oh Muslim, oh servant of Allah, there is a Jew behind me, come and kill him,' except for the Gharqad tree, for it is the tree of the Jews."

Narrated Abu Huraira: Allah's Apostle said, "The Hour will not be established until you fight with the Jews, and the stone behind which a Jew will be hiding will say. "O Muslim! There is a Jew hiding behind me, so kill him."

There are only two possibilities. Either A.B.Yehoshua never read the Hamas Charter
and Hadith Bukhari  Volume 4 Book 52, Number 177 or he believes Hamas do not really take seriously what Muhammad said.

Posted by Mladen Andrijasevic at 10:07 AM

To the few who read this blog, thank you 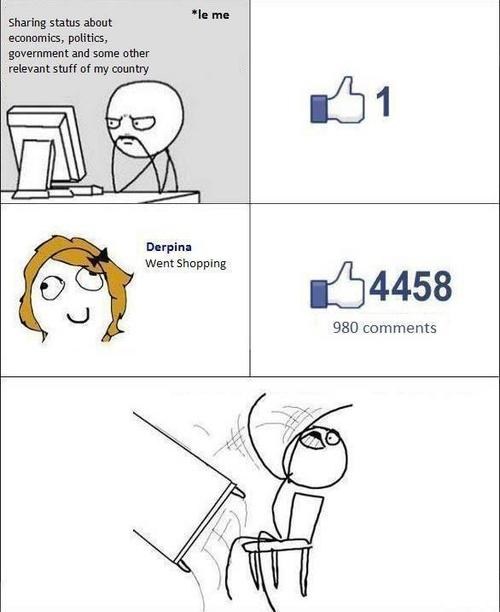 Posted by Mladen Andrijasevic at 10:06 AM