All the President’s Certitudes 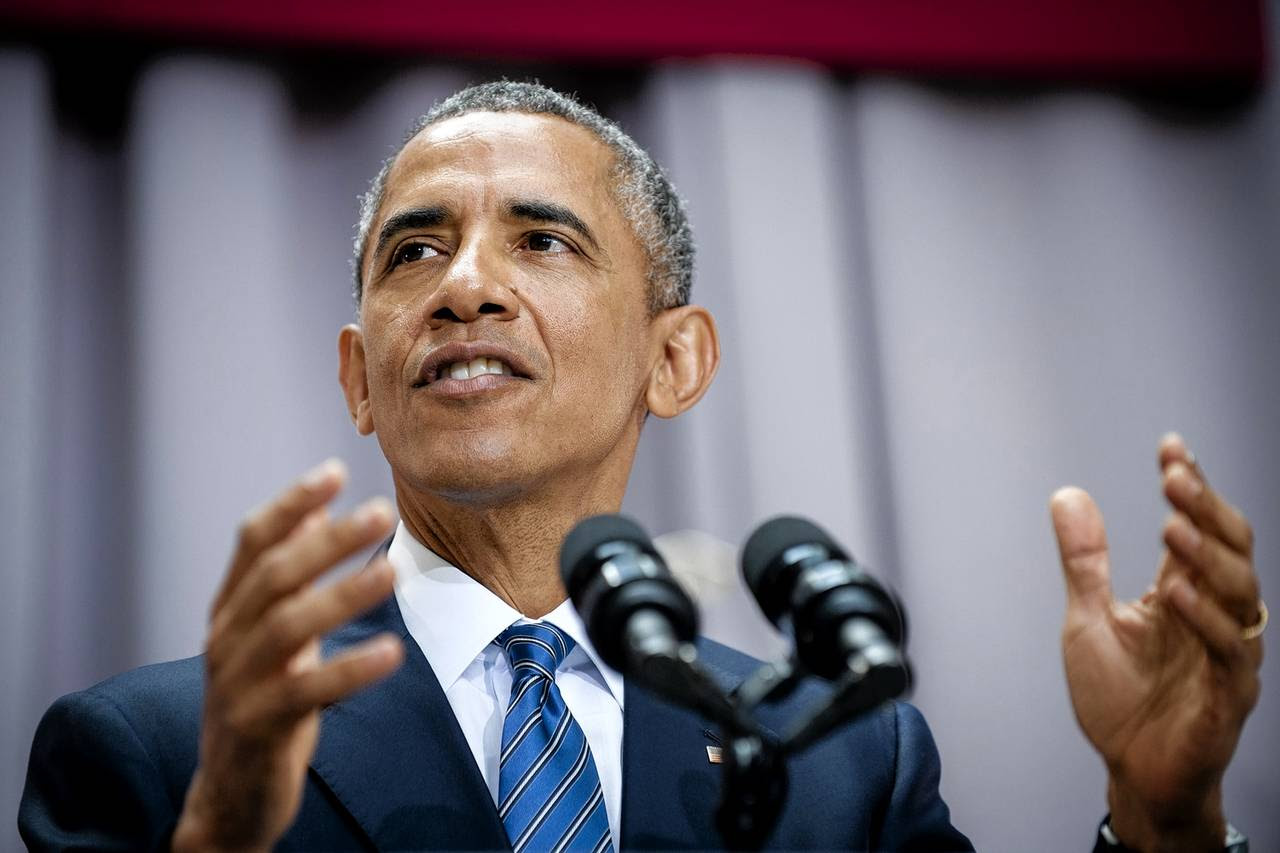 In a withering 1957 review of Ayn Rand’s “Atlas Shrugged” for National Review, Whittaker Chambers wrote that he could “recall no other book in which a tone of overriding arrogance was so implacably sustained.” Of the author’s mentality, he observed:

“It supposes itself to be the bringer of a final revelation. Therefore, resistance to the Message cannot be tolerated because disagreement can never be merely honest, prudent, or just humanly fallible. Dissent from revelation so final (because, the author would say, so reasonable) can only be willfully wicked.”

Which brings me to Barack Obama and his case for the Iran nuclear deal.

Who is it, according to the president, who supports the deal? It is, he said in his speech last week at American University, the unanimous U.N. Security Council, the majority of “arms control and non-proliferation experts,” “over 100 former ambassadors” and “every nation in the world that has commented publicly”—with one lone exception.

And who’s against the deal? A “virulent” majority of Republicans. Lobbyists funding a multimillion-dollar advertising effort to oppose the deal. Partisans and pundits. Warmongers. The people who were wrong about Iraq. Hard-liners in Iran’s Revolutionary Guard Corps. And one stiff-necked nation, Israel, which doesn’t have the wit to see how terrific this deal is for them.

In other words, fools or knaves, the benighted or the willfully wicked, fighting a deal whose intrinsic benefits should be as self-evident as Bran Flakes or a good night’s rest.

Much has now been written on the merits and demerits of the Iran deal. Not enough has been said about the bald certitude of its principal sponsor, or the naked condescending disdain with which he treats his opponents. Mr. Obama has the swagger of a man who never seems to have encountered a contrary point of view he respected, or come to grips with the limits of his own intelligence, or figured out that facile arguments tend to be weak ones, if for no other reason than that the world is a complicated place, information is never complete and truth is rarely more than partial.

“Everyone has a plan until they get punched in the mouth,” says Mike Tyson, who knows whereof he speaks. Mr. Obama talks about his Iran deal the way Howard Cosell talked about a fight.

One might have thought that, by now, the president and his advisers would be chastened by experience. Al Qaeda is “on a path to defeat” (2012). Bashar Assad’s “days are numbered” (2011). “If you like your current insurance, you can keep that insurance. Period, end of story” (2009). Russia and the U.S. “are not simply resetting our relationship but also broadening it” (2010). Yemen is an example of a counterterrorist strategy “we have successfully pursued . . . for years” (2014).

And so on—a record of prediction as striking for the boldness of its initial claims as it is for the consistency of its failures. Doesn’t Mr. Obama get this? Haven’t his advisers figured out that they have a credibility issue?

Apparently not. Apparently, the president figures that the politics work better when he projects Olympian confidence about his diplomacy than when he acknowledges some measure of uncertainty. Apparently, he thinks it’s wiser to tar opponents of the deal as partisans or idiots or paid stooges than to engage them as sincere, thoughtful people who came to their own conclusions. Apparently, he thinks there’s nothing amiss in suggesting that the only thing standing between the present moment and the broad, sunlit uplands of a denuclearized Iran is the Jewish state and its warmongering Beltway lobbyists.

That slur in particular was the loudest dog whistle heard in Washington since Pat Buchanan said in 1990 that the Gulf War —advocated by columnists like Abe Rosenthal and Charles Krauthammer—would be fought by “American kids with names like McAllister, Murphy, Gonzales and Leroy Brown.” Then again, Mr. Buchanan wasn’t the president.

It says something about the crassness of Mr. Obama’s approach that the New York Times noted that allies of the president fear he “has gone overboard in criticizing” opponents of the deal. But it also says something about the weakness of his deal. Right behind Mr. Obama’s salesmanship is a battalion of apologists who admit that the deal is a stinker but the realistic alternatives may be worse—particularly when there’s no hope of Mr. Obama’s punishing Iran should it sprint toward a bomb in the wake of the deal’s collapse.

Expressions of certitude typically betray deeper insecurities. A more confident president would conciliate his critics. My suggestion: Transfer to Israel surplus B-52s plus a stockpile of Massive Ordnance Penetrator bombs, and supplement the agreement with a congressional pre-authorization of airstrikes should Iran fail to open suspected nuclear sites to snap inspections.

That would show that the president means to honor both his promises and his threats. I won’t hold my breath.

Posted by Mladen Andrijasevic at 11:23 PM