The President Against the Historian 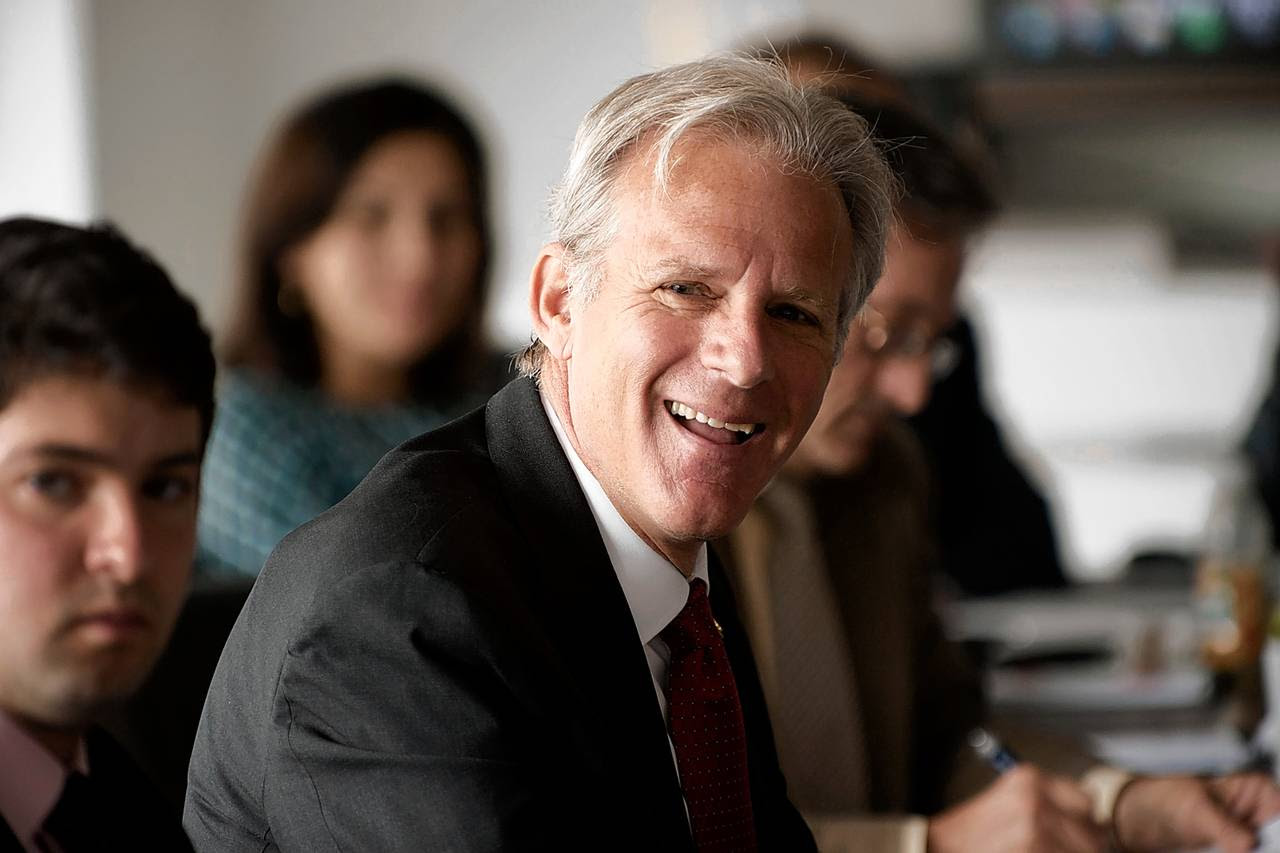 Michael Oren, Israel’s former ambassador to the United States, has written the smartest and juiciest diplomatic memoir that I’ve read in years, and I’ve read my share. The book, called “Ally,” has the added virtues of being politically relevant and historically important. This has the Obama administration—which doesn’t come out looking too good in Mr. Oren’s account—in an epic snit.

The tantrum began two weeks ago, when Mr. Oren penned an op-ed in this newspaper undiplomatically titled “How Obama Abandoned Israel.” The article did not acquit Israel of making mistakes in its relations with the White House, but pointed out that most of those mistakes were bungles of execution. The administration’s slights toward Israel were usually premeditated.

Like, for instance, keeping Jerusalem in the dark about Washington’s back-channel negotiations with Tehran, which is why Israel appears to be spying on the nuclear talks in Switzerland. Or leaking news of secret Israeli military operations against Hezbollah in Syria.

Mr. Oren’s op-ed prompted Dan Shapiro, U.S. ambassador in Tel Aviv, to call Mr. Netanyahu and demand he publicly denounce the op-ed. The prime minister demurred on grounds that Mr. Oren, now a member of the Knesset, no longer works for him. The former ambassador, also one of Israel’s most celebrated historians, isn’t even a member of Mr. Netanyahu’s Likud party, which makes him hard to typecast as a right-wing apparatchik.

But it’s typical of the administration that no Israeli slight is too minor not to be met with overreaction—and not only because Mr. Obama and his entourage have thin skins. One of the revelations of “Ally” is how eager the administration was to fabricate crises with Israel, apparently on the theory that strained relations would mollify Palestinians and extract concessions from Mr. Netanyahu.

To some extent, it worked: In 2009, Mr. Netanyahu endorsed a Palestinian state, an unprecedented step for a Likud leader, and he later imposed a 10-month moratorium on settlement construction, a step not even Labor Party leaders like Yitzhak Rabinever took.

But no Israeli concession could ever appease Mr. Obama, who had the habit of demanding heroic political risks from Mr. Netanyahu while expecting heroic deference in return. In 2010, during a visit from Joe Biden, an Israeli functionary approved permits for the housing construction in a neighborhood of Jerusalem that Israel considers an integral part of the municipality but Palestinians consider a settlement.

The administration took the Palestinian side. Hillary Clinton spent 45 minutes berating Mr. Netanyahu over the phone. Deputy Secretary of State Jim Steinberg “summoned” Mr. Oren to Foggy Bottom and read out his list of administration demands. What follows is one of the more memorable scenes in “Ally.”

“Steinberg added his own furious comments—department staffers, I later heard, listened in on our conversation and cheered—about Israel’s insult to the president and the pride of the United States. Then came my turn to respond.

“ ‘Let me get this straight,’ I began. ‘We inadvertently slight the vice president and apologize, and I become the first foreign ambassador summoned by this administration to the State Department. Bashar al-Assad hosts Iranian president Ahmadinejad, who calls for murdering seven million Israelis, but do you summon Syria’s ambassador? No, you send your ambassador back to Damascus.’ ”

Best friends are with you when the decisions are hard.
***
Since “Ally” was published, Mr. Oren has been denounced in near-hysterical terms in the media, Israeli and American. In Israel the carping is politics as usual and in the U.S. it’s sucking-up-to-the-president as usual. The nastiest comments came from Leon Wieseltier, the gray eminence of minor magazines, and the most tedious ones came from the Anti-Defamation League, that factory of moral pronouncement. When these are the people yelling at you, you’ve likely done something right.

Mr. Oren has. His memoir is the best contribution yet to a growing literature—from Vali Nasr’s “Dispensable Nation” to Leon Panetta’s “Worthy Fights”—describing how foreign policy is made in the Age of Obama: lofty in its pronouncements and rich in its self-regard, but incompetent in its execution and dismal in its results. Good for Mr. Oren for providing such comprehensive evidence of the facts as he lived them.


It is interesting that Michael Oren managed to do what Bret Stephens never did – quote Bernard Lewis’s opinion on MAD and Iran!
Posted by Mladen Andrijasevic at 8:19 PM