Obama and the ‘Inevitable Critics'

We are dealing with a case of Mutually Assured Obfuscation. 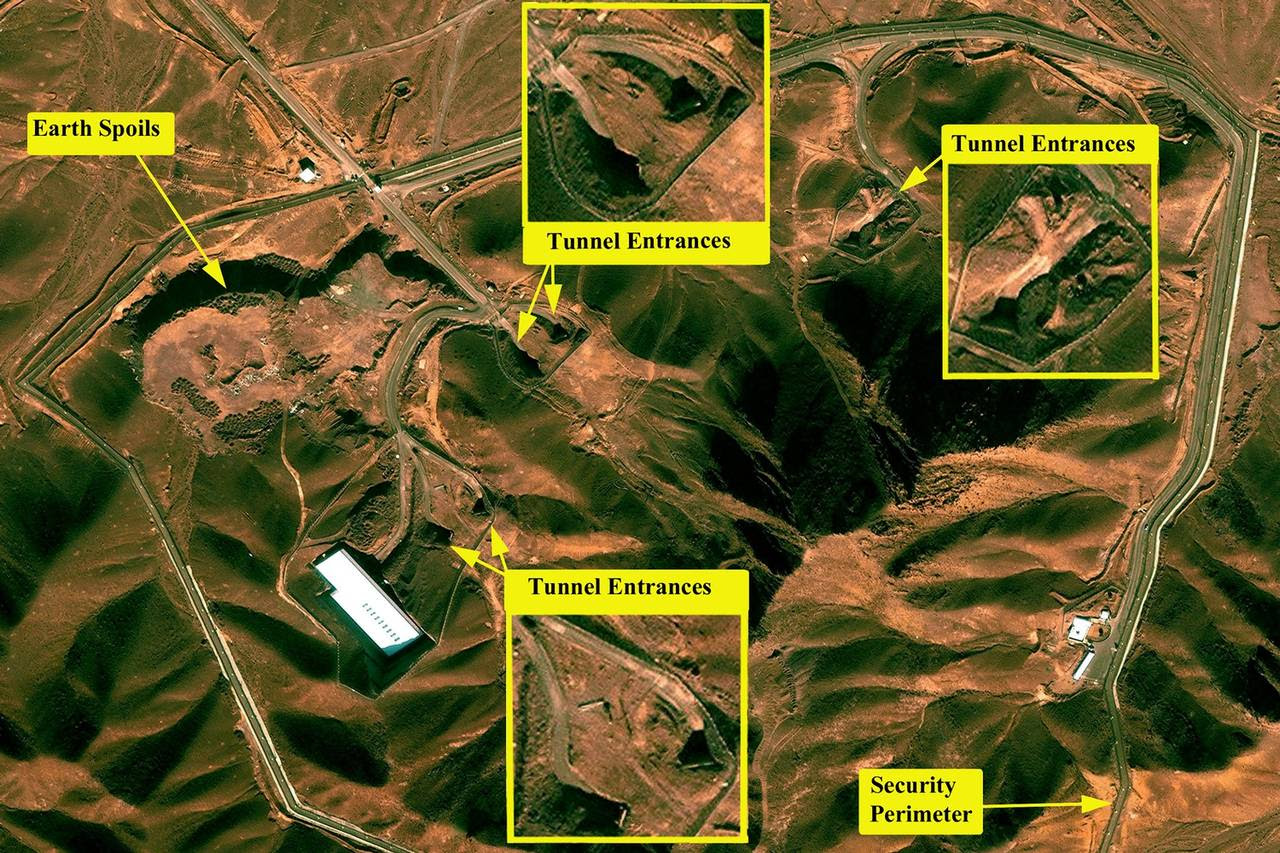 ‘So when you hear the inevitable critics of the deal sound off, ask them a simple question: Do you really think that this verifiable deal, if fully implemented, backed by the world’s major powers, is a worse option than the risk of another war in the Middle East?”

That was Barack Obama on Thursday, defending his Iran diplomacy while treating its opponents to the kind of glib contempt that is the mark of the progressive mind. Since I’m one of those inevitable critics, let me answer his question.

Yes, because what the president calls “this verifiable deal” fails the first test of verification—mutual agreement and clarity as to what, exactly, is in it.

Take sanctions. Iran insists all sanctions—economic as well as nuclear—will be “immediately revoked” and that “the P5+1 member countries are committed to restraining from imposing new nuclear-related sanctions.” But the Obama administration claims Iran will only get relief “if it verifiably abides by its commitments.” The administration adds that “the architecture of U.S. nuclear-related sanctions on Iran will be retained for much of the duration of the deal.”

So who is lying? Or are we dealing with a case of Mutually Assured Obfuscation?

Yes, too, because the deal fails the second test of verification: It can’t be verified.

Here again there are significant discrepancies between the U.S. and the Iranian versions of the deal. The administration claims “Iran has agreed to implement the Additional Protocol,” a reference to an addendum to the Nuclear Non-Proliferation Treaty that permits intrusive inspections. But Tehran merely promises to implement the protocol “on a voluntary and temporary basis,” pending eventual ratification by its parliament,inshallah.

We’ve seen this movie before. Iran agreed to implement the Additional Protocol in 2003, only to renounce it in early 2006, after stonewalling weapons inspectors.

But even the Protocol is inadequate, since it doesn’t permit no-notice, “anytime, anywhere” inspections. “A verifiable agreement would require unfettered access to all key facilities, personnel, documentation, and other information being sought,” notes Olli Heinonen, a former top nuclear inspector for the International Atomic Energy Agency. The Protocol, he adds, “does not fully oblige this.”

Yes, as well, because Mr. Obama’s caveat, “if fully implemented,” is catnip to the rulers of Iran. What happens if Iran complies with every aspect of the accord, save one—for instance, if it starts fielding more advanced centrifuges?

“The Iranian regime cheats incrementally, not egregiously, even though the sum total of its incremental cheating is egregious,” says Mark Dubowitz of the Foundation for Defense of Democracies. Does anyone think Mr. Obama will walk away from his deal at the first instance of Iranian noncompliance? This is a president who failed to inform Congress of Russia’s suspected violations of a 1987 nuclear arms-control treaty so he could get his own treaty ratified by the Senate in 2010.

Yes, furthermore, because a deal that is “backed by the world’s major powers,” as Mr. Obama says, is also beholden to those powers.

That would include the Europeans, who will re-enter the Iranian market with the animal spirits of famished poodles. It will include the Chinese, eager to extend their new economic “silk road” through Persia. It will include Russia, which will invest even more heavily in Iran—think nuclear reactors and advanced surface-to-air missile systems—while holding Iran policy hostage to its own demands in Ukraine and elsewhere. Of all the flaws in this deal, none is so fatal as the subordination of the U.S. to the U.N. on the most consequential diplomatic agreement so far in the 21st century.
***
It is typically crass of Mr. Obama that he should try to justify his failed diplomacy with the false alternative of a hypothetical war. If John Kerry were half as canny a negotiator as Javad Zarif, we’d have a better deal in hand.

But let’s accept the president’s premise. Should the current deal hold, Iran will be able to develop all the nuclear infrastructure it wants by the time my youngest child is in college. And it will do so not over Washington’s objections, but with our blessing.

Maybe by then the Iranian regime will have changed for the better. More likely not. Their economy will have revived thanks to the end of sanctions. Their geopolitical position will be stronger thanks to the internal convulsions of some of their neighbors. And they will have a nuclear infrastructure capable of producing many bombs on short notice—too short for the U.S. to do anything about it. The same will likely be true of Saudi Arabia and Turkey.

So let me rephrase the president’s question: Is targeted military action against Iran’s nuclear facilities—with all the unforeseen consequences that might entail—a better option than a grimly foreseeable future of a nuclear Iran, threatening its neighbors, and a proliferated Middle East, threatening the world?

I know my answer. What’s yours?

Posted by Mladen Andrijasevic at 9:02 PM