People Are Willing to Risk Their Lives for a COVID Vaccine. Should We Let Them?

VICE
“The death toll indicates there’s absolutely a strong ethical case to ask people if they’re willing to do this.” 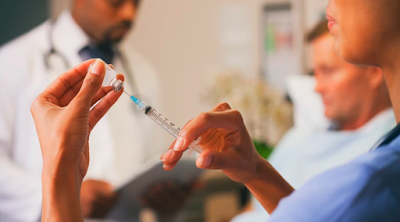 Posted by Mladen Andrijasevic at 12:26 PM