Why Bibi won? Because Israelis trust him and not Obama on Iran 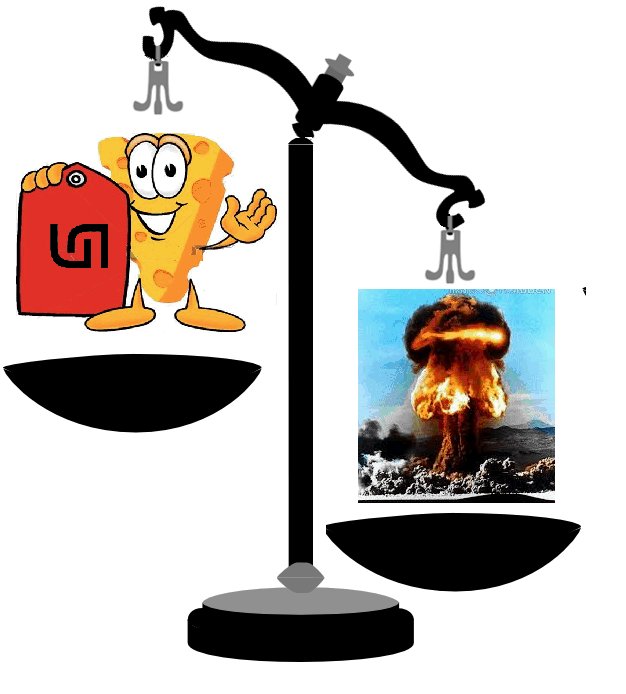 Israelis have shown  that in contrast to everyone else they take the Iranian threat seriously. Herzog's biggest mistake  was that Herzog's policy on Iran was to trust Obama on Iran . Israelis realized that we just cannot place our lives in the hands of an American president who supports the Muslim Brotherhood and appeases Iran.

CHARLES KRAUTHAMMER, SYNDICATED COLUMNIST: Well, it was a big victory for Netanyahu personally, and I think the reaction of the administration is now reaching levels where it has become unseemly, the pettiness and the petulance with which they are discussing the election – a presidential spokesman congratulates Israel on holding an election rather than – as did the prime minister of Canada and the U.K. -- congratulating the winner.

Look, it's clear that Obama loathes Netanyahu more than any other world leader, meaning more than the Ayatollah in Iran or Putin in Russia, and he did everything he could to unseat him. But he failed. And I think the message here is this was an election between Bibi and Obama. That was on the ballot because Obama was essentially saying if you want to reconcile with the United States, you want your ally behind you, you have got to get rid of Bibi. That worked in ousting Prime Minister Shamir in the '90s. It worked in defeating Bibi in 1998. But the regard with which Israelis hold Obama and the fear they have of the dealing with Iran is such that Bibi won. That's the message. He wasn't speaking out of place in the Congress. He was speaking on behalf of Israelis, and that is what I think Obama is having trouble swallowing.

KRAUTHAMMER: I think that was the overwhelming issue. There were, of course, economic issues and that's where the left was strongest. But there is no distance between the labor coalition and Bibi and the Likud coalition on the issue of Iran. They are simply appalled by what the Obama administration is negotiating.

And remember, Bibi will now be in power after Obama is retired. And second, as a result of this pettiness, open opposition where Israelis had to choose between a president of the U.S. whom none of them trust and between a prime minister for all of his faults is defending his country, what they decided is Bibi was the one that they could trust and that in the ongoing negotiations the result of all of this, Netanyahu, as A.B. said, is stronger, and that means he will have a less recalcitrant war cabinet if he decides he is going to attack Iranian facilities.

Posted by Mladen Andrijasevic at 1:33 PM