President Barack Lubitz at the controls

Obama is acting like the Germanwings co-pilot. By appeasing Iran Obama is driving the world into a fatal descent towards nuclear war. Congress is knocking on the cockpit door, but to no avail. Congress should break down the cockpit door while there is still time.

Germanwings will change the cockpit rules i.e. they will include a requirement that, when one of the pilots exits the cockpit for any reason, another qualified crew member must lock the door and remain on the flight deck until the pilot returns to his or her station.

But the American political system of checks and balances is already in place, and yet
this is still happening. How come?

"As Iran's nuclear capabilities grow over time, it is even possible that nuclear war with Iran could threaten the very existence of the United States. While the risk of nuclear war on every given day is low, it is not zero. And that risk needs to be aggregated day after day, week after week, year after year, decade after decade as the countries go through various political conflicts of interest, crises and possibly even wars. Given enough time, there is a real risk that something could go terribly wrong.".

How is it that so many people, not only Americans, but the other 5 negotiators are complacent, unaware of the danger unfolding before our eyes? After all, as Kroenig writes, a nuclear Iran would be an existential threat for the US as well as for Europe.

The answer, I think, is just ignorance. Profound ignorance of how Muslims think and what they believe in. Although I have read extensively on Islam, Chapter 4 of Ayaan Hirsi Ali’s new book Heretic was educational –

Those who love death - Islam’s Fatal Focus on the Afterlife.

“Americans are raised to believe in life, liberty and the pursuit of happiness. Muslims such as the Chicago Three, by contrast, are educated to venerate death over life – to value the promise of eternal life more highly than actual life here on earth. They see their primary purpose in this life as preparing for death: in the words of the Chicago teenager, “what we did to prepare for our death is what will matter”. Death is the goal, the event that matters because it leads to the prize of eternal life”

Many Muslims believe this with a fervor that is hard for modernized Westerners to comprehend.

We are in serious trouble.  I am quite sure that Ayaan Hirsi Ali’s Heretic  will have a profound effect on the western  public in the months  to come .  Unfortunately, it will not impact the coming few days which will live in infamy. 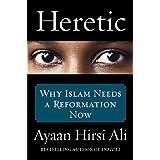 Written  on the  Boeing 747 / Air Force One    - US foreign policy
The stork: I think there is only one pilot in the cockpit 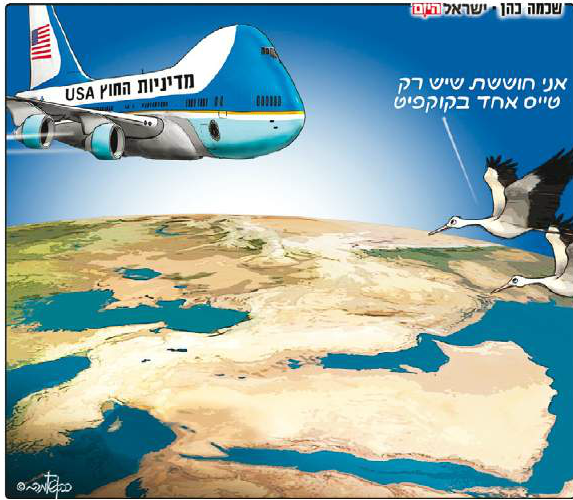 Michele Bachmann
Politician · 696,842 Likes
· March 31 at 6:57pm ·
With his Iran deal, Barack Obama is for the 300 million souls of the United States what Andreas Lubitz was for the 150 souls on the German Wings flight - a deranged pilot flying his entire nation into the rocks. After the fact, among the smoldering remains of American cities, the shocked survivors will ask, why did he do it?

Posted by Mladen Andrijasevic at 2:01 PM