In Defense of Pamela Geller 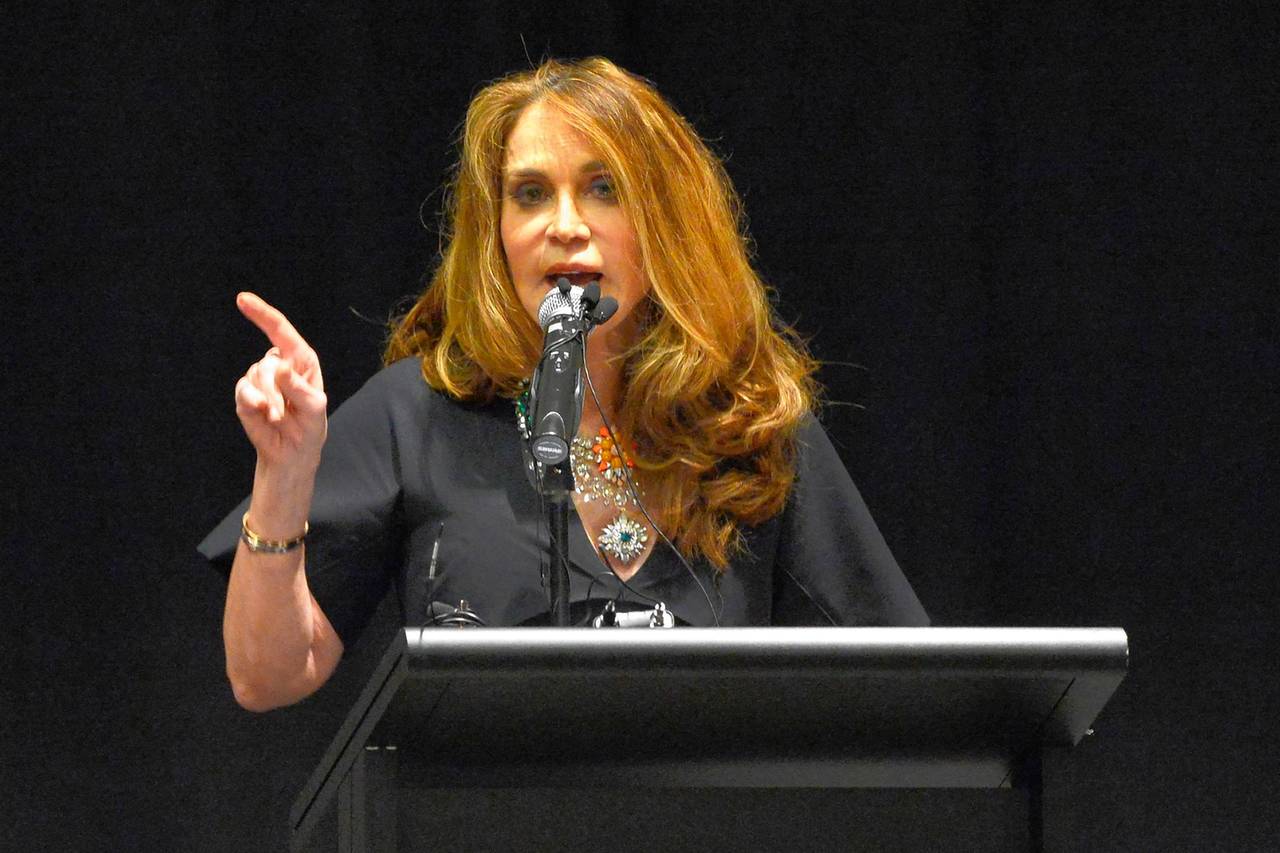 Since when did the phrase “she was asking for it” gain respectability in the encyclopedia of American political correctness?

In 2011 Lara Logan was sexually assaulted in Cairo’s Tahrir Square, after which several bloggers chimed in that the CBS correspondent somehow had it coming to her because she’s blonde and pretty and the demonstrators were frenzied and male. Respectable opinion, conservative and liberal alike, rose up as one to denounce the appalling suggestion.

Fast forward to the May 3 terrorist attack on the Curtis Culwell Center in Garland, Texas, in which two jihadists attempted to shoot their way into a Muhammad cartoon contest organized by Pamela Geller and her organization, the American Freedom Defense Initiative. Since the attack, Ms. Geller has been denounced from Fox News to Comedy Central as a provocation artist who needlessly and knowingly put people’s lives in danger.

“This is problematic to me, because I wonder whether this group that held this event down there to basically disparage and make fun of the prophet Muhammad doesn’t in some way cause these events,” commented Chris Matthews. “Well, not the word ‘causing’—how about provoking, how about taunting, how about daring?”

Taunting. Daring. In other words, asking for it.

Ms. Geller’s outrage is that she disapproves of political Islam in about the same way Bill Maher does, except that her politics skew right while his go left. Therefore she’s a vicious hatemonger whereas he’s an amusing freethinker, if sometimes a bit outré. Ms. Geller also seems to think that the appropriate response to violent Islamist histrionics is abrasive public derision, a view shared by the late editors of Charlie Hebdo. But so far not many people are je suis-ing Pam Geller,apparently because mocking Muhammad is acceptable only if you’re also mocking Jesus, Moses and Buddha.

The higher criticism of Ms. Geller is that, while her constitutional rights are not in question, her judgment and wisdom are. I happen to think that Ms. Geller’s substantive contribution to the great foreign-policy debates of our time is roughly equivalent to Pat Benatar’s contribution to the Western musical canon, but that’s beside the point. Every healthy society needs gadflies, who contribute more with their sting than with their buzz. Ms. Geller is one of those gadflies.

In particular, Ms. Geller is hammering home the point, whether wittingly or not, that the free speech most worth defending is the speech we agree with least. That’s especially important when the enemies of free speech—in this case, Muslim fanatics—are invoking the pretext of moral injury to inflict bodily harm. A society that rejects the notion of a heckler’s veto cannot accept the idea of a murderer’s veto simply because the murderer is prepared to go to greater extremes to silence his opponents.

All the more so since the Islamist objection to depictions of the prophet—I say Islamist because there is a rich history of Muslim depictions of Muhammad—is far from the only Islamist objection to Western ways. Sayyid Qutb, spiritual godfather of the jihadists who attacked Ms. Geller’s event, spent the better part of 1949 in Greeley, Colo., and was scandalized by football, jazz and American womanhood, among other perversities. Should the polite consensus of American opinion concede the legitimacy of the complaint about cartoons, another complaint will follow.

What will it be? Daytime eating by non-Muslims in certain neighborhoods during Ramadan? Criticism of Islam in the form of writing rather than images? Bullies know that the key to dominion always lies in the first conciliating act of submission.

Ms. Geller knows this too, which was the very point of her conference. As for the argument that she put lives at risk by holding her conference, the same point might be made against the management of Condé Nast, now that they’ve moved their publishing empire to the new World Trade Center in lower Manhattan.

I’ve also heard it argued that respectable publications would never print the kinds of cartoons showcased at Ms. Geller’s conference. Maybe so, but hers is a crusade for freedom, not respectability. And as far as I know, she never asked to be published. She paid for her own microphone.

We live in an era where people like the idea of rights, so long as there is no price to their practice. We want to speak truth to power—so long as “truth” is some shopworn cliché and “power” comes in the form of an institution that will never harm you. Perhaps it was always so. But from time to time we need people to remind us that free speech is not some shibboleth to be piously invoked, but a right that needs to be exercised if it is to survive as a right.

Pam Geller may not be the most erudite scholar of the Middle East, or the most couth defender of the First Amendment. Then again, she’s defending it, at considerable personal risk. Can Chris Matthews make the same claim?

Global View Columnist Bret Stephens on the organizer of the Prophet Mohammed cartoon contest.
Posted by Mladen Andrijasevic at 10:37 PM